ICT Textbook of Class VIII  ( SCERT Textbook – 8th Standard ) Has been Studied by me and Here are Some Questions that are useful for Kerala State IT Quiz Participants. Study Well – Prepare Well – Take out the Quizzing Wizard in you. With Love Nandulal Krishna   1. “X” is a type of memory organization or image file format used to store digital images. The term “X” comes from the computer programming terminology, meaning just a map of bits, a spatially mapped array of bits. Name The Term Ans: Bitmap 2. The CMYK color model is a color model, used in color printing, and is also used to describe the printing process itself. CMYK refers to the four inks used in some color printing: Which Are they? 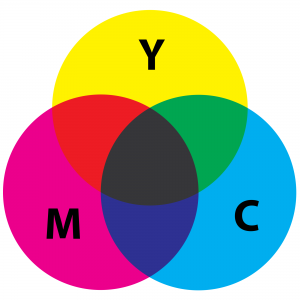 Ans: cyan, magenta, yellow, and black. 3. “X” is a 7 lettered term which is very popular on the internet. “X” is a kind of challenge-response test. The term was coined in 2003 by Luis von Ahn, Manuel Blum, Nicholas J. Hopper, and John Langford. Which is the Term Ans: CAPTCHA

4. reCAPTCHA is a CAPTCHA-like system designed to establish that a computer user is human and, at the same time, assist in the digitization of books. Who Developed it (company)? Ans: Google 5. SNDMSG was an early electronic mail program, it was used to send what is considered the first networked email. Who Developed it? Ans: Raymond Tomlinson   6. Raymond Tomlinson Invented E-mail when he was working as an engineer in Company “X”. the Company “X” was hired by US Defence to build ARPANET. Name The Company Ans: BBN Technologies 7. BBN Technologies was founded on 1948 and now headquartered at Cambridge, US. Who Founded the Company? Ans: Leo Beranek, Richard Bolt, Robert Newman – BBN   8. ID the Person 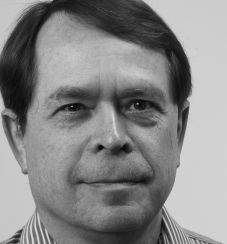 Ans: Van Jacobson is an American computer scientist, renowned for his work on TCP/IP network performance and scaling. He is one of the primary contributors to the TCP/IP protocol stack—the technological foundation of today’s Internet.       9. The Stockholm Challenge Award in 2010 and Social Media for Empowerment Award in 2017 were Awarded to a KITE Project which was launched on Feb 5, 2009. It is an encyclopedia of over 15,000 schools in Kerala, India. Name The project Ans: Schoolwiki 10. BDFL is a title given to a small number of open-source software development leaders. The phrase originated in 1995 with reference to Guido van Rossum, creator of the Python programming language. Expand BDFL 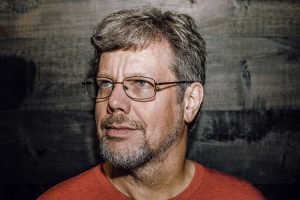 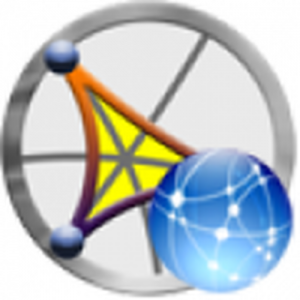 Ans: CaRMetal – is an interactive geometry program which inherited the C.a.R. engine. The software has been created by Eric Hakenholz, in Java. CaRMetal is free, under GNU GPL license     16. Cabri and Cinderella Are two ___?_____ Geometry Softwares? Ans: Proprietary 17. .pdb file extension is widely used by molecular graphics visualization software. Expand .pdb Ans: The Protein Data Bank – is a database for the three-dimensional structural data of large biological molecules, such as proteins and nucleic acids. 18. “X” is a Molecular Graphics Visualisation Software developed by Roger Sayle in early 1990s. Now “X” is developed and supervised under Herbert j Bernstein Name “X” 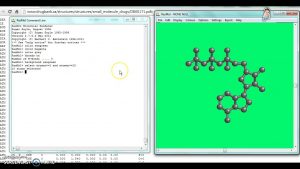 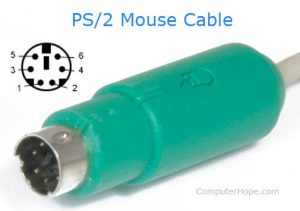 The PS/2 port is a 6-pin mini-DIN connector used for connecting keyboards and mice to a PC compatible computer system. Its name comes from the IBM ___?____series of personal computers, with which it was introduced in 1987. Ans: Personal System/2       24. 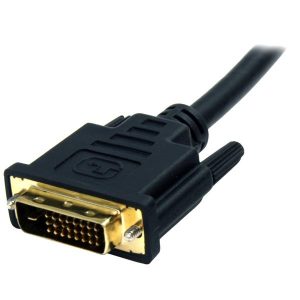 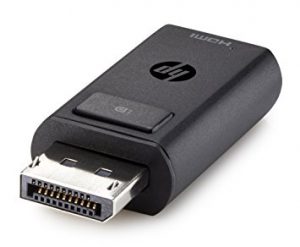 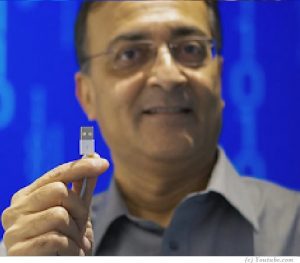 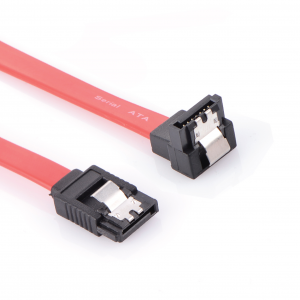 Ans: SATA Cable – Serial Advanced Technology Attachment 31. Old Computers were Occupied with the Ribbon like Connectors (See the Picture). ID the Connector Which was Superseded by SATA Cables 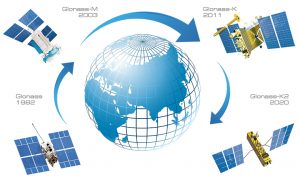 Ans: its Simply the GPS alternative of Russia- GLONASS         35. What is IFGICT? Ans: International Federation of Global And Green ICT