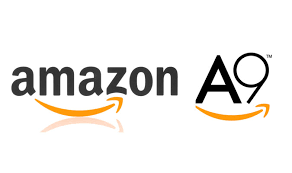 This is a collection of 20 questions on Information Technology Current Affairs Quiz questions and answers.

1. SoftBank founder and CEO Masayoshi Son confirmed that the US-based retailer X will acquire a controlling stake in Y, making it the biggest deal in India’s e-commerce sector, at an estimated $15-20 billion.

Below is a tweet mentioning the same event. What are we talking about ?

2.  X  is a subsidiary of Amazon that develops search engine and search advertising technology. X was created by Amazon.com in 2003 as an independent company aimed at producing technology for search and advertising.

3. Kraken, Cielo, Hopper and Jaguar are four of the 10 supercomputers in the world which are developed by this company, Identity this  American ccompany.

4. X  is a Chinese video social network app for video creation and live broadcasting. The first prototype was released in April 2014, and the official version was launched in August of that year. Through the app, users can create 15-second to 1 minute videos and choose sound tracks to accompany them, currently available in 25 languages and  the ten of them are Indian languages. Identify

5.  He  is an Indian computer scientist, best known for being a co-creator of the Julia programming language. He is currently the CEO at Julia Computing, which he co-founded with Julia co-creators. Identify 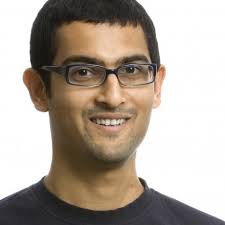 7. Ryan Merkley  is the CEO of this American non-profit organization devoted to expanding the range of creative works available for others to build upon legally and to share. Identify.

8.  Elon Musk’s Boring Company raised $10m, selling out all 20,000 units of this, despite warnings from the Home Office and US politicians. Apparently,  some customs agencies are said that they won’t allow a shipment of anything called a ‘Flamethrower.’ To solve this, Boring Company renamed it to what ?

9. X was founded on 16 December 2013 by former Oppo vice-president Pete Lau and Carl Pei. According to the Chinese government’s documentation, the only institutional stockholder in X is Oppo Electronics. Lau denied that X was a wholly-owned subsidiary of Oppo and stated that Oppo Electronics and not Oppo Mobile (the phone manufacturer) is a major investor of X. Identify X 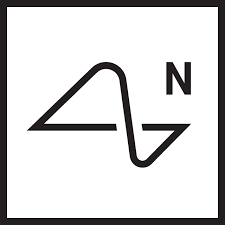 11. Who is the CEO of Cambridge Analytica ?

12. Founded by three IIT dropouts Azhar Iqubal, Deepit Purkayastha, and Anunay Arunav, the startup crunches news stories into a crisp 60-word skeleton for busy readers. It has a team that manually curates and summarizes the news in categories like national, business, sports, technology, and so on. What are we talking about ?

13. This is a computer software product from Red Hat for container-based software deployment and management. It is a supported distribution of Kubernetes using Docker containers since September 2013 and DevOps tools for accelerated application development. 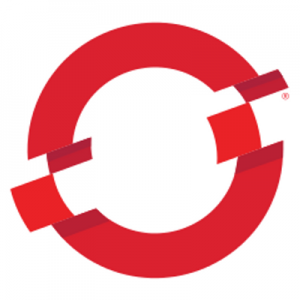 14. X is an online multiplayer battle royale game developed and published by X corporation, a subsidiary of South Korean video game company Bluehole. The game is based on previous mods that were created by Brendan “PlayerUnknown” Greene for other games using the film Battle Royale for inspiration, and expanded into a standalone game under Greene’s creative direction. In the game, up to one hundred players parachute onto an island and scavenge for weapons and equipment to kill others while avoiding getting killed themselves. Identify this trending game.

15. Areo is a food delivery and home services App from a tech giant, identity (Also available in India) 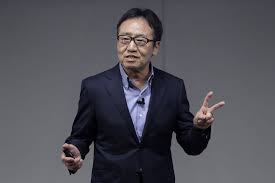 17. The German firm Scherbius & Ritter, co-founded by Arthur Scherbius, patented ideas for a cipher machine in 1918 and began marketing the finished product under the brand name X in 1923, initially targeted at commercial markets. With its adoption (in slightly modified form) by the German Navy in 1926 and the German Army and Air Force soon after, the name X became widely known in military circles. Identify

18. Identify this device from Amazon.

20. X is an on-demand transportation company based in San Francisco, California. It develops, markets and operates the X car transportation mobile app. Launched in June 2012, X operates in approximately 300 U.S. cities, including New York, San Francisco and Los Angeles and provides over 1 million rides per day. The company was valued at US$15.1 billion as of June 2018 and has raised a total of US$5.1 billion in funding. X expanded into Canada in December 2017 as a competitor to the already established Uber. Identify.

Thank you for reading Information Technology Current Affairs Quiz, let me know the feedbacks on comments area. You’re most welcome to contribute more questions to ITQuiz.in at amal@itquiz.in