ICT Textbook of Class VIII  ( SCERT Textbook – 10th Standard ) Has been Studied by me and Here are Some Questions that are useful for Kerala State IT Quiz Participants. Study Well – Prepare Well – Take out the Quizzing Wizard in you. With Love Nandulal Krishna

1.____”X”_____ is a raster graphics file format that supports lossless data compression. “X” was created as an improved, non-patented replacement for GIF, and is the most widely used lossless image compression format on the Internet. Name X 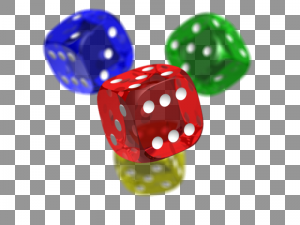 2. APNG, MNG are closely related to the PNG image format. Expand Them

3. “X” is an XML-based vector image format for 2-D graphics with support for interactivity and animation. The “X” specification is an open standard developed by the W3C since 1999. “X” images and their behaviors are defined in XML text files. Name X

4. “X” is an Adobe Flash file format used for multimedia, vector graphics and ActionScript. “X” files can contain animations or applets of varying degrees of interactivity and function. Name X

5. Which Kind of Image-Graphics Specification is represented in this picture 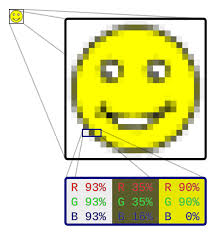 6. “Y” is a form of electronic graphic art that consists of simple illustrations as opposed to photographic images. “Y” is generally available in a large number of file formats, which are either bitmaps or vector graphics. (Powerpoint Users will remember the term strongly) Name Y

7. In software engineering, an “X” happens when developers take a copy of source code from one software package and start independent development on it, creating a distinct and separate piece of software. Which is the Term? 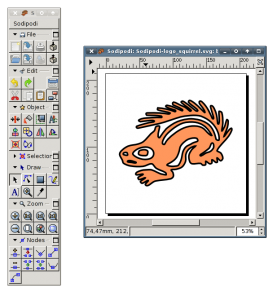 Ans: Sodipodi is an open-source vector graphics editor, discontinued in 2004, and is the predecessor to Inkscape.

9. Soc is Expanded as “System on Chip”. Then What is GSoC? (it is Not Related to SoC or Smartphones but to Google !)

Ans: GSoC-Google Summer of Code is an international annual program, first held from May to August 2005. 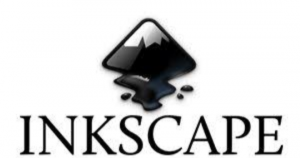 Ans: Inkscape ( Sodipodi is the predecessor to Inkscape)

12. TeX is a typesetting system designed and written by Donald Knuth and released in 1978. It was the predecessor of a Famous non-WYSIWYG document preparation system “X”. Name “X” 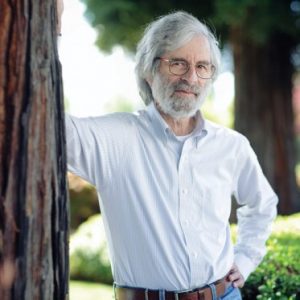 13. “Y” is an American Computer Scientist who Developed LaTeX from TeX. “X” was the winner of the 2013 Turing Award. X’s bakery algorithm is a computer algorithm which intended to improve the safety in the usage of shared resources(Prevents Data corruption). Identify X

14.”X” is a style sheet language used for describing the presentation of a document written in a markup language like HTML. “X” is a cornerstone technology of the World Wide Web. Name X

16. “X” was part of a project to make the Internet accessible to scholars in the Humanities at the University of Groningen. The “X” web browser was created in August 1994 by Bert Bos. Name X

17. “full transparency in state management, privacy on the internet, as well as better use of IT and technology to make a better democracy” is the vision of a Norwegian political party co-founded by Håkon Wium Lie. Name it

18. Samsung Max is an app that helps you use less Internet data while simultaneously protecting your privacy. Samsung Max was pre-owned by a Norwegian Software Company, primarily known for its web browsers Name The Company 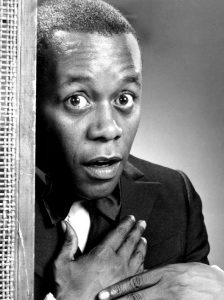 19. Clerow “Flip” Wilson Jr was an American comedian and actor best known for his television appearances during the late 1960s and the 1970s. A term or phrase that was often used by Wilson’s Geraldine character, inspired researchers at PARC to create a famous acronym “X” “X” is denoting the representation of text on-screen in a form exactly corresponding to its appearance on a printout. Name X

Ans: WYSIWYG-“What you see is what you get”

20. The twist in the wire cancels out any magnetic interference that may develop in the wiring. There are two common types of twisted pair cabling, STP and UTP. Expand STP & UTP

21. ALOHAnet was a pioneering computer networking system developed at the University of Hawaii. ALOHAnet became operational in June 1971, providing the first public demonstration of a wireless packet data network. ALOHA protocol is the early forerunner to the___?____protocols. Which protocols?

22.”X” is a non-profit organization that promotes Wi-Fi technology and certifies Wi-Fi products. “X” owns the Wi-Fi trademark. Manufacturers may use the trademark to brand certified products that have been tested. Name the Organization

24. a _______ is a network security system that monitors and controls incoming and outgoing network traffic. A _______ typically establishes a barrier between a trusted internal network and untrusted external network, such as the Internet. Find the Term

27. What is called “the phonebook of the internet”? 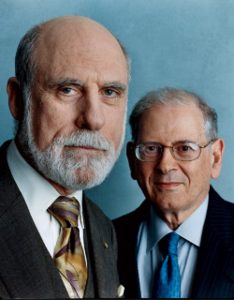 31.SSO is an authentication process that allows a user to access multiple applications with one set of login credentials. Expand SSO

Ans: Single Sign-On – SSO is a common procedure in enterprises, where a client accesses multiple resources connected to a local area network (LAN).

33. In cryptography, the OTP is an encryption technique that cannot be cracked but requires the use of a one-time pre-shared key. Expand OTP (Not to be confused with a One-time password. )

35.”X” is a database management system (DBMS) from Microsoft that combines the relational Microsoft Jet Database Engine with a GUI and software-development tools. Find X (See the Logo) 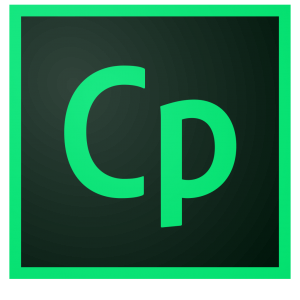 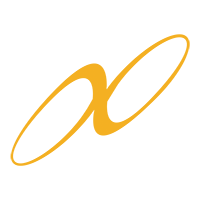 39. Insignia, Libramatic, Worldshare, OCLC, Alma etc. are some Library management Services. What is there common Speciality? Ans: They are Cloud-based

40. “X” is a Canadian software company that specializes in animation production and storyboarding software.”Bringing your Stories to life” is their Motto. ID X

42. “X” is the discontinued operating system by Apple Computers.Inc (1993–1997). “X” was written entirely in C++ and trimmed to be low power consuming and use the available memory efficiently. “X” is Second Name of a Famous English Physicist Name X Ans: Newton OS

43. “Y” is an Operating System developed by Apple. it is Named After a French Physicist who devised the “principle of transmission of fluid-pressure” Name Y Ans: Pascal OS – Apple Pascal

44.___ is a programming language developed by Scientists of Bell Laboratories. The aim of the language is “to turn ideas into software, quickly and faithfully”. 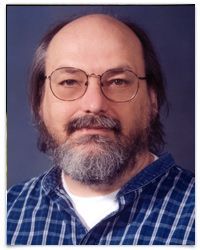 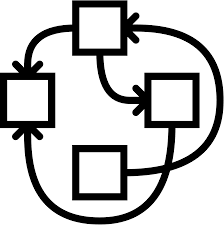 Stay Tuned for next Question Series