A knowledge initiative started by Tata Consultancy Services in 1999, it is the biggest interschool IT Quiz in India for students from class 8 to 12. The quiz aims to build awareness, emphasize the importance of IT skills and enable students to look at technology from innovative perspective. TCS IT WIZ has brought a massive shift in the world of quizzing. The quiz works as an alternative learning tool for students in an outside classroom environment. This is the tenth quarter final of TCS IT WIZ 2020, India’s biggest and toughest technology quiz for schools consisting of 4 techies from Mumbai, Siliguri, and Kolkata. 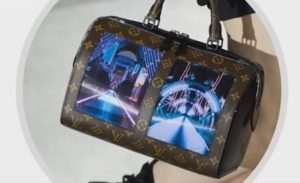 What is so special about this newly launched designer purse for it to feature in an IT Quiz?

Ans. It has screen displays attached to it 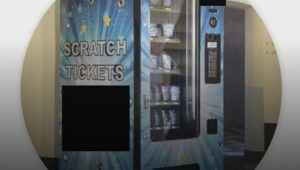 These are the famous scratch ticket vending machines, extremely popular especially in Europe. You are rewarded 25,000 _____ , if you are a winner. What is it? 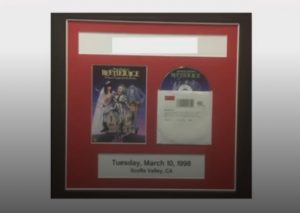 Which company started with this dispatch? 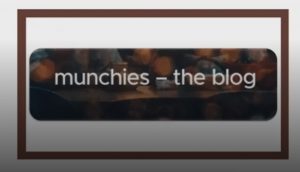 Whose blog is appropriately called ‘the munchies’? 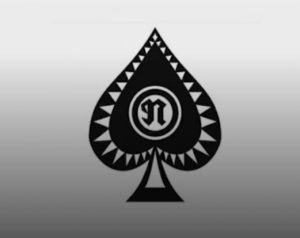 It’s an old logo of which company? 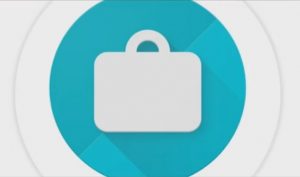 Identify this specific offering from Google 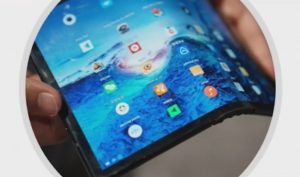 What is the claim to fame of this device?

Ans. This device is by Samsung and it’s claim is that it can be folded and carried along with anywhere 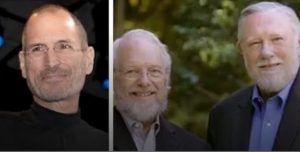 Name this company which Steve Jobs wanted to buy 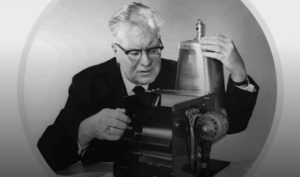 What invention is this? It’s a kind of dry printing 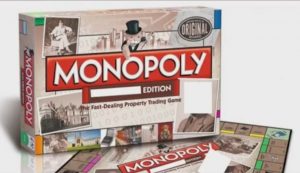 On whom is this game a tribute?

1. The Cochin office of Tata Consultancy Services has an operation room which basically has a panel of employees that keep tracking what particular thing across hundreds of TCS campuses?

Ans. They monitor the electrical wastage done when the screens are on and not used

2. Tata Consultancy Services became the first Indian company when it set up a centre at the Zhongguancun Software Park, in which country?

4. CMC limited which is a subsidiary of TCS, developed an application called IMPRESS and ARTS for which great Indian organisation to put them on track? 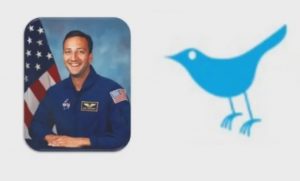 What is the story behind these two pictures?

Ans. The person is Michael James Massimino. He was the first person to tweet from outer space 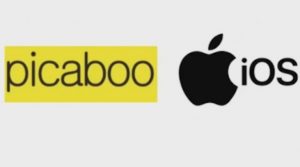 Picaboo was specifically created for Apple iOS. Otherwise, how does the world know ‘picaboo’? 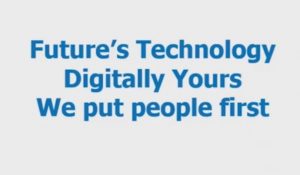 Which Korean giant is this? 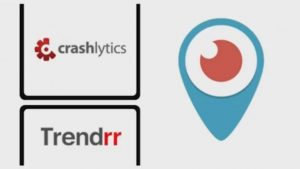 All these were acquired by which company?

1. This person started learning coding at the age of 10. By the age of 12, he sold a code of a basic video game called ‘Blaster’. Who is this person?

2. HongDa Electronics Company is a very well-known entity from Taiwan. They make some fantastic phones and tabs. How do we popularly know this company?

4. The name of this company is Huashan in Chinese. Its literal meaning is eminence where Hua refers to China. It’s also a company that is believed to get its name from a winged – horse in Greek mythology. What is the name of the company, which is better known for its laptops?