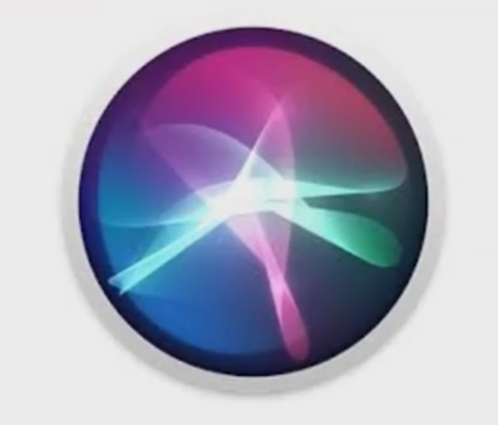 A knowledge initiative started by Tata Consultancy Services in 1999, it is the biggest inter-school IT Quiz in India for students from class 8 to 12. The quiz aims to build awareness, emphasize the importance of IT skills and enable students to look at technology from an innovative perspective. TCS IT WIZ has brought a massive shift in the world of quizzing. The quiz works as an alternative learning tool for students in an outside classroom environment. This is the eleventh quarter-final of TCS IT WIZ 2020, India’s biggest and toughest technology quiz for schools consisting of 4 techies from the Kerala and Tamil Nadu region.

The very first step in preparing for a quiz seriously is to start researching questions and help the community to grow, if you’re interested in being our guest on this blog to post your own questions, you’re very much welcome. Let’s discuss more amal@itquiz.in 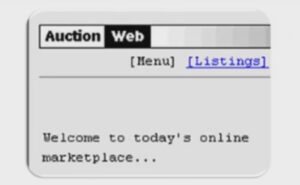 Auction Web is the old name for which famous site? 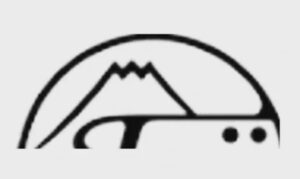 This was part of the old logo and identity of a famous photography company, which later went on to do very well in the electronics space. It’s named after the mountain in the Chubu region of Japan. Name the company 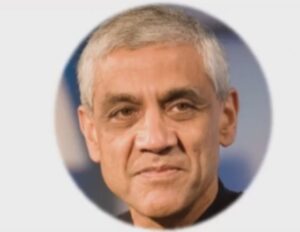 Which operating system was originally called as the ‘Quick and Dirty Operating System’? 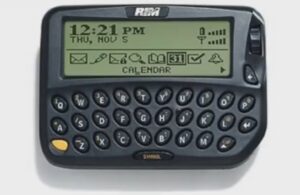 This was a very interesting device from a company called RIM. Which company started its journey with this device? 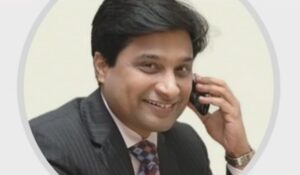 His name is V. S. S. Mani. Which company is he the founder of? 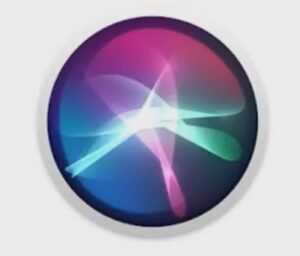 This is the modern identification of what? 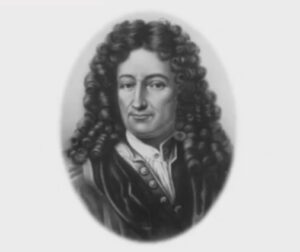 Who coined this term? 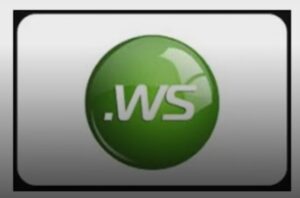 What is the extension as a full form?

1. It’s a holistic suite of solutions from the financial sector for institutions on TCS. It essentially transforms organisations with robust financial backbones. What is this extremely popular vertical of TCS?

2. A very famous company that is part of TCS is CRL. What’s the full form?

3. It’s a service from TCS which aims to transform hospital management. What is it?

4. It’s a self service terminal, it allows customer to pay using credit cards. What is it – Is it TCS Book Chain or TCS Sevak?

Identify a person who would link to all of these

The Harvard Crimson carried an article called the ‘FaceMash’ which eventually led to the creation of which app?

Which company used all these great people in their campaign?

These people created something in the year 1998. It’s a sensation for young people and adults too. What is it?

1. How does the world know Video LAN Client?

3. An American scientist named Edwin Land unveiled the first commercial of this camera and called it the Land Camera. In 1948, he introduced a new variant of photography, what is the name of the variant?

4. Which online major has created an identity for itself, it says they can offer anything from A to Z. Name this online major