A knowledge initiative started by Tata Consultancy Services in 1999, it is the biggest interschool IT Quiz in India for students from class 8 to 12. The quiz aims to build awareness, emphasize the importance of IT skills and enable students to look at technology from innovative perspective. TCS IT WIZ has brought a massive shift in the world of quizzing. The quiz works as an alternative learning tool for students in an outside classroom environment. This is the seventh quarter final of TCS IT WIZ 2020, India’s biggest and toughest technology quiz for schools consisting of 4 techies from the Jharkhand region. 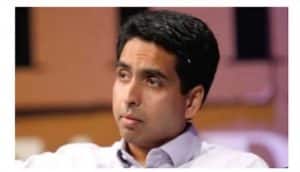 Who is this extremely important innovator? 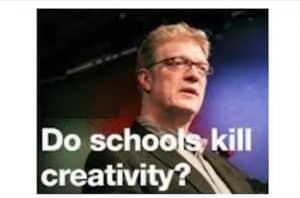 A great man once said, “Schools kill creativity”. He is one of the sensational speakers in Ted. Name the person 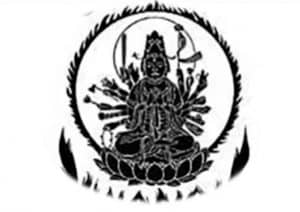 This is the old logo of which company? 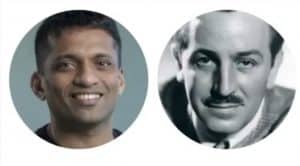 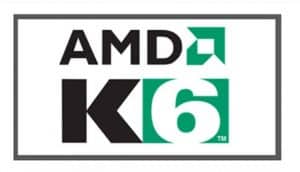 Ans. It stands for Kryptonite 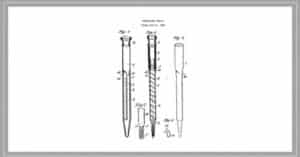 This is an extremely important innovation by a company which is better known in the technology space, but they started their journey with pencils. Name the company 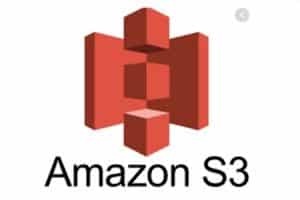 What does the 3 S’s in Amazon S3 stand for, if one of them is Simple, then what are the other two? 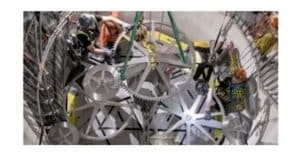 It’s known as the 10,000 year clock. Which great individual is behind this experiment? 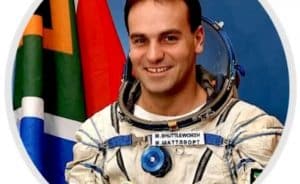 Which operating system would you associate to him? 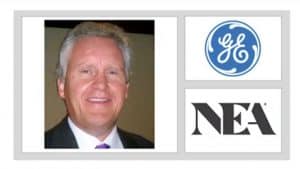 1. Tata Consultancy Services has a partnership with a company that was founded by Thomas Elva Edison, which is believing in digital reimagination. Which great company are we talking about?

2. The TCS icity lab is in partnership with SMU, which is a famous university in which country?

3. TCS Japan announced something called ASTEPLUG for Japanese conglomerates among which of the following Toyota or Mitsubishi?

4. It’s an app created by TCS Innovation Labs to provide easy tools for sea food growers like pond management, feed, and water test management. How do we know this project? 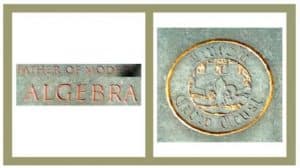 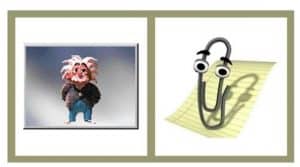 These two characters were used differently by somebody. What are they? 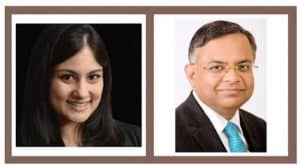 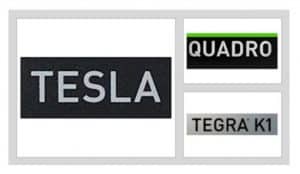 What is the overall answer for the following?

2. In all books especially in the digital world, there is something called ISBN number. What does that stand for?

3. Google Sky is a collaboration between NASA, Sloan and which telescope?

4. The ACM Prize in Computing was established by the Association for Computing Machinery. This award is given to outstanding young professional of the year, selected on the basis of a single recent major technical or service contribution. This award is accompanied by a price of $35,000. The candidate must have been 35 years of age or less at the time the qualifying contribution was made. What is the name of the award?