A knowledge initiative started by Tata Consultancy Services in 1999, it is the biggest interschool IT Quiz in India for students from class 8 to 12. The quiz aims to build awareness, emphasize the importance of IT skills and enable students to look at technology from innovative perspective. TCS IT WIZ has brought a massive shift in the world of quizzing. The quiz works as an alternative learning tool for students in an outside classroom environment. This is the eighth quarter final of TCS IT WIZ 2020, India’s biggest and toughest technology quiz for schools consisting of 4 techies from the Eastern region. 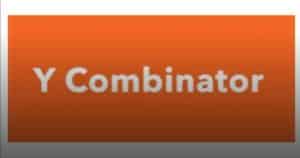 What is Y Combinator? 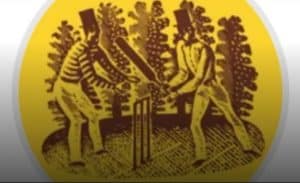 Which sports entity of great repute will you find online with this logo? 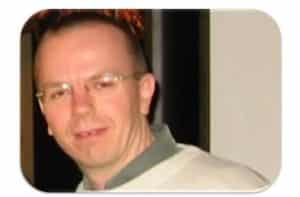 What did he start out of his love for movies, which later became part of huge conglomerates? 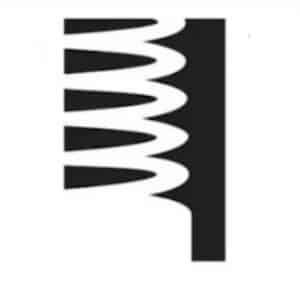 Which award is this? 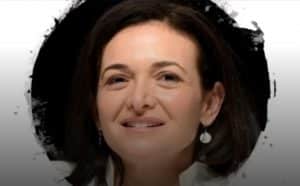 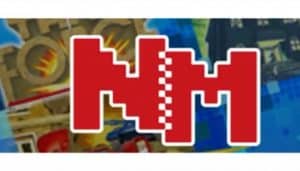 It is a Museum that captures a particular company’s creations. What is the name of the Museum? 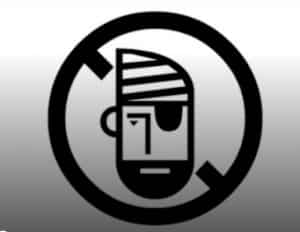 What does this represents as an emoji? 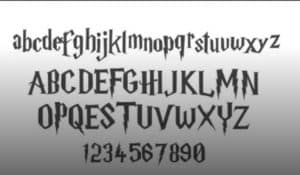 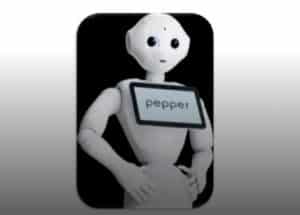 Known as ‘Pepper’, what is this object? 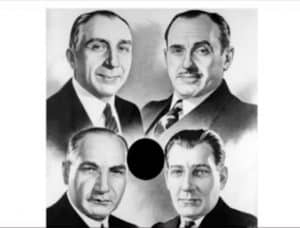 These were four famous brothers. How does the world know them?

1. TCS collaborated with this IT major to develop a portfolio for IoT solutions for smart cities. This company was initially known as “More Noise”. Which company are we talking about?

2. Tata Consultancy Services has partnered with a youth development organization of America to inspire the youth on hands – on digital and computer technology. This organisation essentially tells you to be prepared for life. Which youth organisation is this?

3. Koperasi Tentera is a very important company that works on TCS Banks, it transformed itself using the Bank’s platform. From which of these countries is Koperasi Tentera – Indonesia or Malaysia?

4. The Network Function Virtualization Concerto from TCS is essentially a platform which enables LTE. What is LTE? 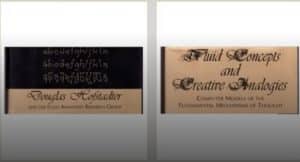 What is the connection between them? 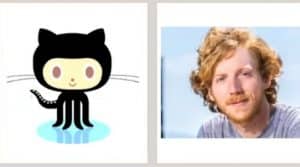 What is the overall answer for these? 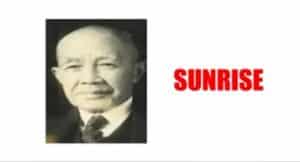 Sunrise is the translation of the company name in Japanese. The person is an electrical engineer who started this great enterprise. Name the company 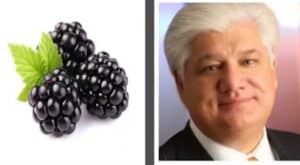 What is the overall connection?

1. FIFA had banned a particular company’s headphones at match, worn by a lot of players, for the simple reason that Sony was the Word Cup sponser. Which audio brand was banned by FIFA?

2. Known as the Luxoball, it makes an appearance in almost all the movies. From which animation studio is this Luxoball?

3. Started in Norway, and originally known as telegraph ket, how do we know this telecom company?

4. He is a Serbian inventor who wanted to encode stock markets and telegrams. Who is he?