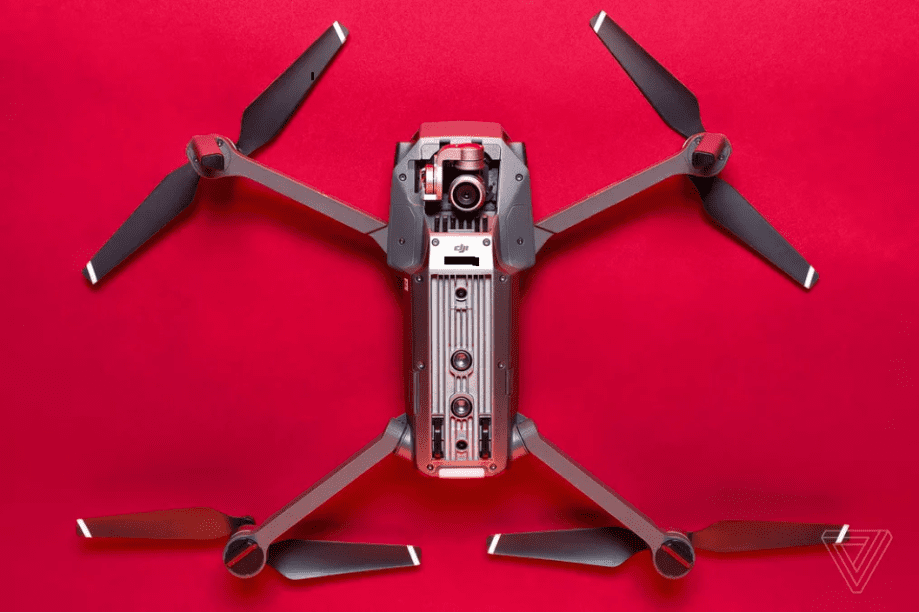 1. X is an annual trade show. The first X was held in June 1967 in New York City. It was a spinoff from the Chicago Music Show, which until then had served as the main event for exhibiting consumer electronics. The event had 17,500 attendees and over 100 exhibitors; the kickoff speaker was Motorola chairman Bob Galvin. What is X?

2.Sindr is an interactive GPS powered app launched by the Catholic church in Scotland. Developed by the technology company Musemantik, the new service, available on iPhone and tablet devices, is officially named “The Catholic App”. This app makes use of technology similar to dating app “Tinder”. What does Sindr do?

3.LoveVivah is an Indian matchmaking site. It has launched a new platform in collaboration with a government body to diminish the chances of fraud and fake profiles. The user verification on the website will also ensure a five-step verification through social media portals like Facebook, LinkedIn, e-mail and mobile. What step did this site take for checks on fake profiles?

Ans: It tied up with Aadhar to ensure authenticity.

4.In a 2001 interview, Former Microsoft CEO Steve Ballmer said, “X is cancer that attaches itself in an intellectual property sense to everything it touches.” However , after 15 years, Microsoft joined hands with X as a high paying member of the X foundation. Under Satya Nadella, Microsoft contributed to X’s open source projects like OpenDaylight and R consortium. What is X?

5.Which company is behind this? 6.He is an American computer security consultant, author and hacker, known as The Condor and The Darkside Hacker. He has also authored the famous books :The Art of Deception and The Art of Intrusion. Identify him. 9.Morgan is 2016 British-American slasher science fiction film about an artificial human. The being ends up learning and developing too quickly for her own good and lashes out against the researchers who kept her in captivity. The film is distributed by FOX and directed by Luke Scott. What’s so special about this film?

Ans:Trailer of this film was created by IBM Watson.

10.Who launched the new social network Hello to connect people who share the same passions across the world?

technical quiz with answers for eee