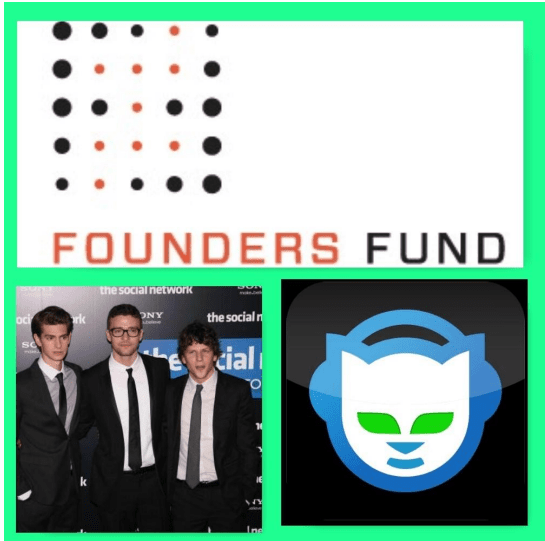 1.This is the patent diagram of something which was first used on a Wrigley’s chewing gum. What? 2.Which rental sharing service has unveiled its first ever underwater bedroom, surrounded by 35 sharks known as Aquarium de Paris? 3.Taiwan based X agreed to acquire a 66% stake in Japanese electronics major Y for $3.5 billion. This is over $2.7 billion less than X’s $6.24 billion earlier bid to take over Y which got delayed following the emergence of previously undisclosed liabilities in Y. X also has the option of increasing its stake in Y. Identify X & Y.

4.Microsoft has partnered with which programming website founded by NIT Trichy alumni to bring sample code snippets into its BING search engine results, support multiple languages and lets users edit and execute the sample codes. The project currently features over 80 code snippets focussed on the most commonly searched terms.

5.This man in the pic claimed himself to be somebody which created a big news in the tech world. What did he claim? Ans:He is Craig Wright who claimed that he created Bitcoin under the pseudonym ‘Satoshi Nakamoto’.

6.Which company released this phone?

7.Based in edinburgh, which game developer was found as DMA in 1988 by David Jones in Dundee before being bought by Take-Two Interactive taking its current name, famous for games like Max Payne, L.A. Noire, The Warriors,Bully,Manhunt,Midnight Club, State of Emergency, Red Dead and another very iconic superhit game ?

8.Which hacktivist group’s logo is this? 9.It is an image viewer, editor, organiser and converter program for Microsoft Windows. It can also play video and audio files, and has some image creation and painting capabilities. It is free for non-commercial use; commercial use requires paid registration. It is noted for its small size,speed,ease of use, and ability to handle a wide variety of graphic file formats. It was first released in 1996. Identify. *Founders Fund is an venture capital firm of which Sean Parker is a part of.

*Justin Timberlake in the middle of the picture who portrayed the role of Sean Parker in the movie ‘the social network’.

*Logo of Napster,cofounded by Sean Parker

11.Who is the founder of the famous game developing company Outfit 7?

13.Which American company is known as “Big Blue”?

14.Government @ Net is a famous book written by whom?

15.Who is the Chief Executive Officer of AT&T ?

18.Who build the first electromechanical computer?

19.Who is the founder of Visual Basic?

20.Who is the new CEO of Flipkart?

technical quiz with answers for ece