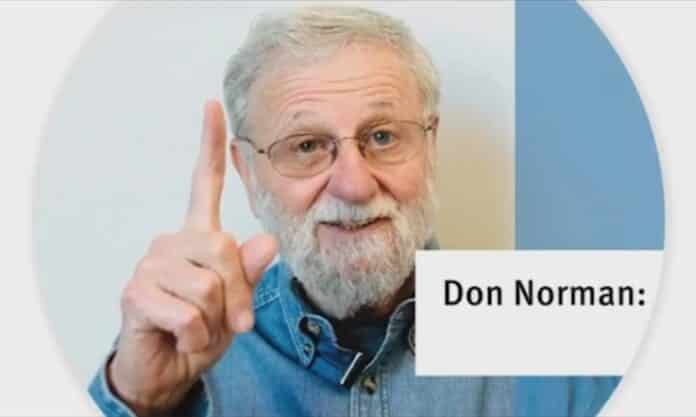 A knowledge initiative started by Tata Consultancy Services in 1999, it is the biggest inter-school IT Quiz in India for students from class 8 to 12. The quiz aims to build awareness, emphasize the importance of IT skills and enable students to look at technology from an innovative perspective. TCS IT WIZ has brought a massive shift in the world of quizzing. The quiz works as an alternative learning tool for students in an outside classroom environment. This is the third semi-final of TCS IT WIZ 2020, India’s biggest and toughest technology quiz for schools consisting of 4 techies from the Bengaluru, Dewas, Siliguri, and Kotagiri region. 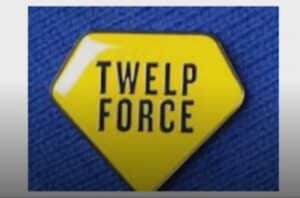 This is a particular company who’s customer care service people are called as twelp force. Name the company. 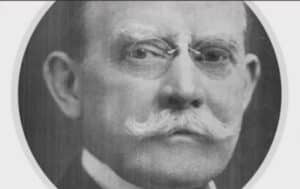 He was the founder and CEO of a company known to be a stern control freak head. He was also known as the father of modern sales planning. He created a company that was based on his underlined importance for cash. What is the name of the company? 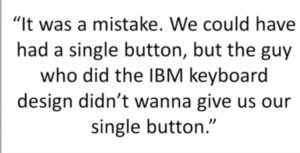 It’s a famous line by whom? 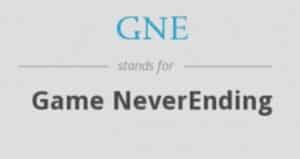 It began as a social feature, a massive multi-player online game playable through browsers called GNEs. The game later got dropped, but the feature became something else. What is that?

Which Tata Company has been selected as the partner of Google’s Widevine? 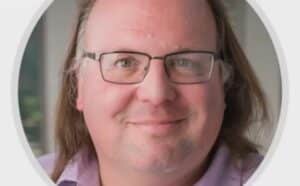 What did he create? 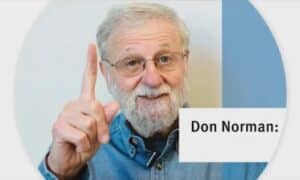 He was a cognitive psychologist who worked at Apple computers. He coined a term in 1993. What is the term? 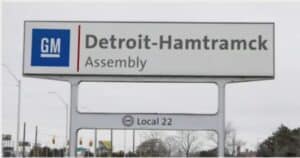 GM rebranded the factory at Detroit Hamtramck  as Factory Zero. Why? 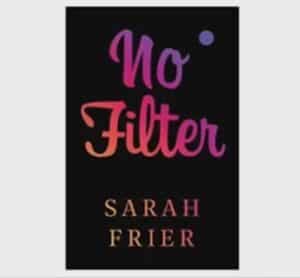 Who’s story is this? 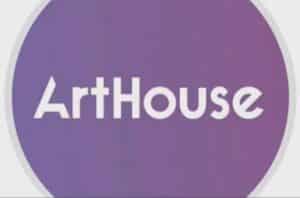 What is the name of the company?

1. The author of the book “We the people, We the nation” has also served as the former chairman of TCS. Who is this?

2. TCS has always supported sport, which IPL team has TCS been the technology partner in the past?

4. “Brigital Nation” is a book authored by which former CEO of TCS?

Fourth Round: Analytics and Insights 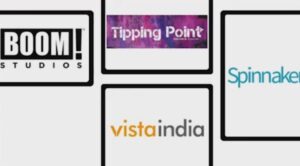 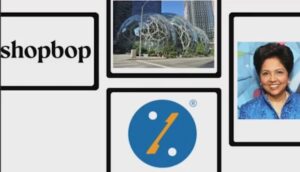 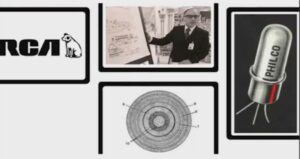 What is the overall answer? 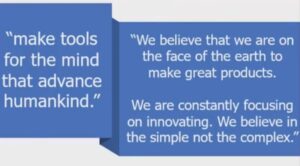 Who would you associate with these statements?

1. Steve Ballmer described something as a cancer that attaches itself in an intellectual property sense to everything that it touches. What was he describing?

2. Twipping is a new Internet craze. What is it?

3. Susan was from Atlanta. What is she most famous for?

Ans. She is the voice of Siri

4. Born in Peshawar, he was the father of IT in India. Who is he?