A knowledge initiative started by Tata Consultancy Services in 1999, it is the biggest interschool IT Quiz in India for students from class 8 to 12. The quiz aims to build awareness, emphasize the importance of IT skills and enable students to look at technology from innovative perspective. TCS IT WIZ has brought a massive shift in the world of quizzing. The quiz works as an alternative learning tool for students in an outside classroom environment. This is the third semi final of TCS IT WIZ 2020, India’s biggest and toughest technology quiz for schools consisting of 4 techies from Jamshedpur, Siliguri, and Varanasi region. 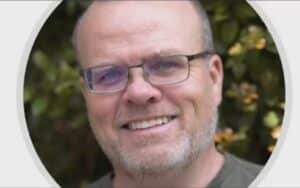 In 1994, Ramos created a general purpose scripting language specially suited for web development. What is the language? 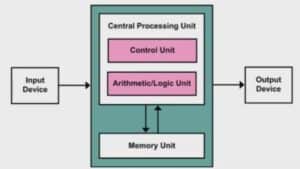 Its essentially an architecture of a stored program computer named after a great man. What is it called? 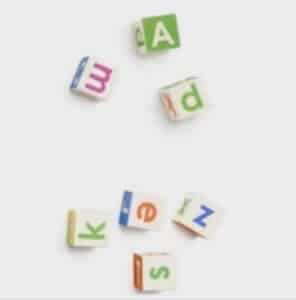 Who’s homepage is this? 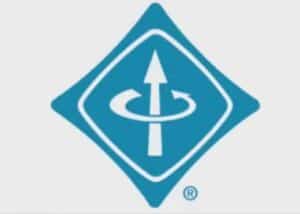 Who’s identity is this? 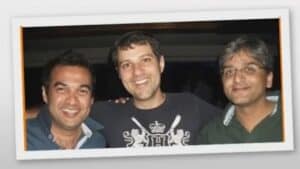 What did the three of them create? 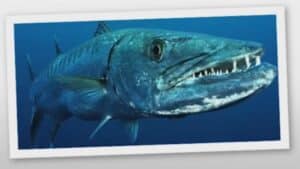 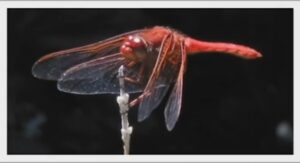 What was inspired by this picture as a name? 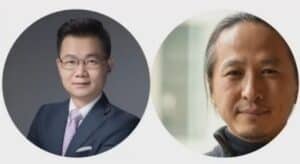 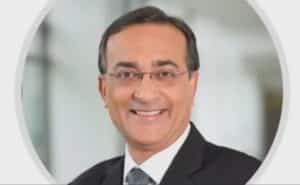 Who is this man who was credited immensely with working in the world of USBs? 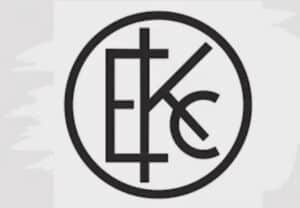 Who’s old Identity is this?

1. Established by TCS way back in 1981, this is India’s first software research center that is located in Pune. What is this?

2. Designed by great architect Sir George Gilbert Scott, the Rajabai clock tower that has stood the test of time since 1878 was rescued by TCS in which city?

4. What is the ticker symbol of TCS at the national stock exchange? 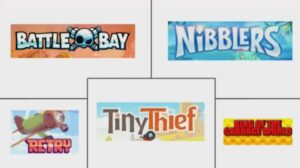 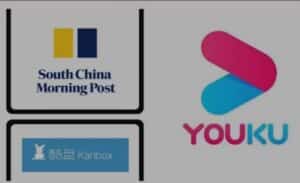 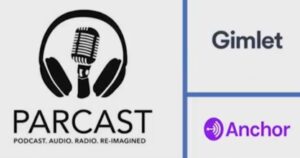 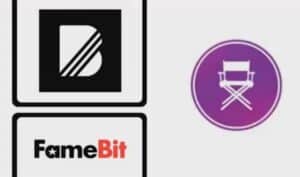 1. Known by its initials, the file extension is a multi media container format that was introduced by Microsoft in 1992. It was part of its video launches.

2. This is a common text only editor. The resulting file typically saves as .txt as an extension.

3. This is something used to regulate immediate access to a device by requiring that the user performs an action to receive access like entering passwords, using fingerprints, etc.

A lot of questions from our premium IT Quiz package were repeating on TCS IT Wiz, Crucible, Kerala state IT Quiz, and many other school and college quizzes.

4. This is a piece of software that has become extremely popular in the last couple of years. This helps conduct conversations via auditory textual messaging.