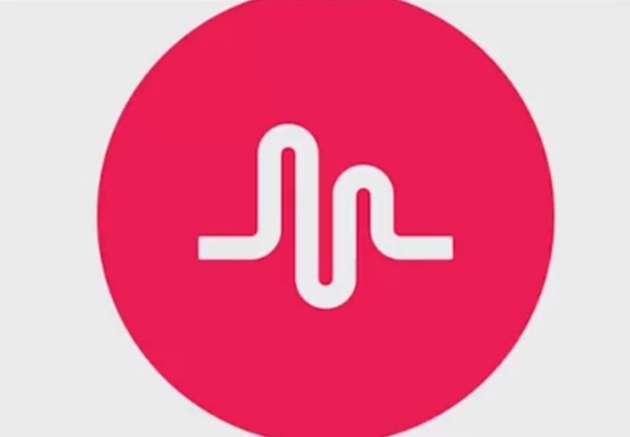 A knowledge initiative started by Tata Consultancy Services in 1999, it is the biggest interschool IT Quiz in India for students from class 8 to 12. The quiz aims to build awareness, emphasize the importance of IT skills and enable students to look at technology from innovative perspective. TCS IT WIZ has brought a massive shift in the world of quizzing. The quiz works as an alternative learning tool for students in an outside classroom environment. This is the third semi final of TCS IT WIZ 2020, India’s biggest and toughest technology quiz for schools consisting of 4 techies from the Kotagiri, Coimbatore, Delhi, and Noida region. 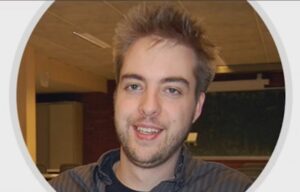 The name of this application means drop as in droplets of water from the Dutch origin. Its known for content management, backed, etc. on which a lot of websites get built. 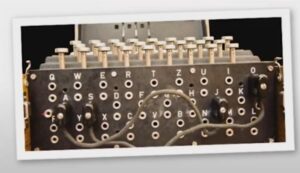 What were these called in the history of computing? 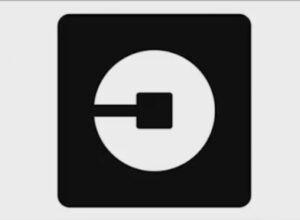 This was the symbol of a famous entity. 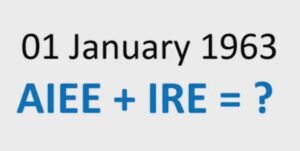 Which institution started with this major merger? 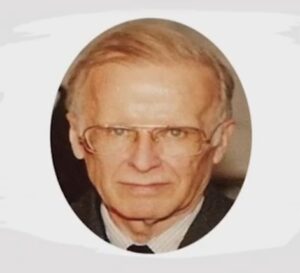 How do we know him?

Ans. He is John Backus who was leading the team who developed Fortran 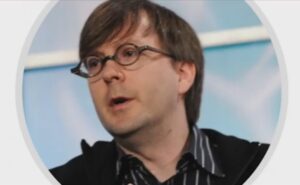 His name is Kevin Lynch, he was brought in the Apple Corporation to create something specific for the company’s future. What is it? 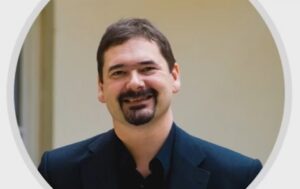 He co created something at a company called Telenor. What is it? 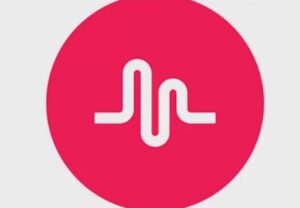 Who’s Identity is this? 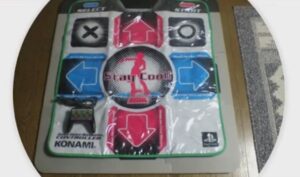 What is this known as? 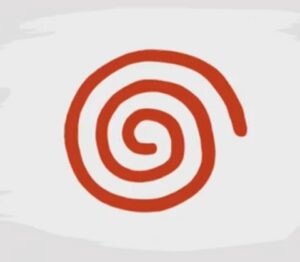 1. TCS enabled the port in which city of India to become the nation’s first e-port?

2. TCS powered the world’s first cross border security settlement using Cords Blockchain Platform. One of the countries was Morocco, which one was the second one?

3. The UNESCO named this the city of design in the US. TCS has won its first independent software from the police department of this very city. Which city is this?

4. MFDM is an advanced delivery model. What does MFDM stands for?

Identify a code of 6 letters. 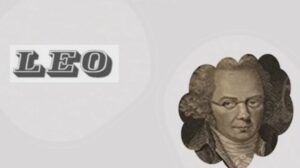 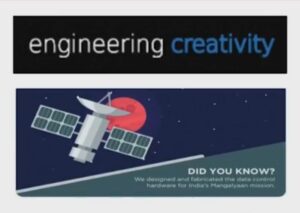 Which Tata Company is this? 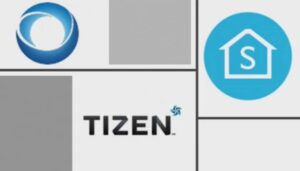 1. In the modern world of production, these days people use systems called OBS. What is this?

2. What is the common numeric that denotes a page that essentially has an HTTP malfunction or an error?

3. This is a process that attempts to create large regions of free space using compaction. Name the process.

4. It was on the suggestion of Rowland Hanson that the name interface manager was changed. What is the new name?