IT QUIZTCS IT WIZ | TECH QUIZ | IT QUIZZES
Facebook
Twitter
Pinterest
WhatsApp
Rate this post
Hi friends , here we are presenting the TCS IT Wiz Kolkata prelims 2016 . We have our sincere thanks and wishes to Praneet Shekhar, winner of TCS IT Wiz Kolkata Edition 2016. Ans:Buyhatke
2.Which company used to have its headquarters at ‘100 Disk Drive’?
Ans:Seagate
3.Give his name/company he heads Ans:Abidali Neemuchwala(CEO of Wipro)
4.He was attacked by penguins in his childhood and was always haunted by them. He said that he suffered from ‘Penguinitis’. Who?
Ans:Linus Torvalds
5.Which basketballer who spent almost 20 years at the LA Lakers was one of the key advisors and testers for the creation of the Apple Watch,especially the fitness aspects of it?
Ans:Kobe Bryant
6.Identify 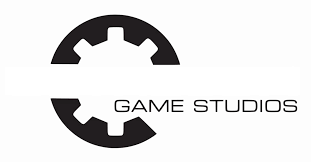 Ans:Bethesda
7.Who authored this book ? 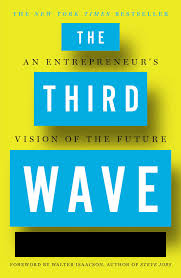 Ans:Steve Case
8.A ____ is a vehicle that physically carries a computer with storage between remote locations to effectively create a data communication link. It is a special case of a sneakernet, where the data is automatically loaded and unloaded when it arrives at its terminal locations.
Ans:Data Mule
9.Which company came up with an April Fool’s Prank announcing that it had created an actual “Ghostbusters Proton Pack”?
Ans:Sony


10.Which company designed a projector with a specially dedicated ‘Football mode’?
Ans:BenQ
11.Which early Intel innovator later went on to become a part of AMD as a part of an acquistion deal of startup NexGen which was working on a Pentium competitor?
Ans:Vinod Dham
12.Which company resulted out of a communication problem between a couple at the Stanford University due to some protocol issue?
Ans:Cisco
13.Florian Caps tried to revive which great early technology for something ‘Instant’?
Ans:Polaroid
14.They are Vivek Prabhakar and Shubhra Chadda.Which company did they start for selling souvenirs to foreign visitors in India? 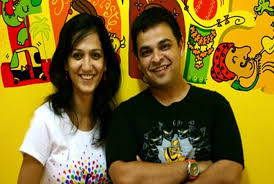 Ans:Chumbak.com
15.Identify him [hint:He is the creator of RSS feeds] 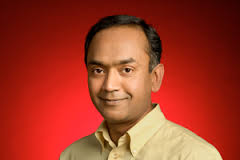 Ans:Ramanathan V Guha
16.What is intended to celebrate holidays, events, achievements and people and was designed to notify users of the absence of the creators in case the servers crashed?
Ans:Google Doodles
17.Whose tweet ?

Ans:Jack Dorsey
18._____ is a concept in software engineering and computer science where computing is made to appear anytime and everywhere. In contrast to desktop computing, It can occur using any device, in any location, and in any format.
Ans:Ubiquitous Computing
19.Logo of which reverse image search engine? Ans:TinEye
20.Which company has an in-house software called Marionette which refers to puppets controlled by strings?
Ans:Pixar

That’s all the TCS IT Wiz Kolkata Prelims 2016.