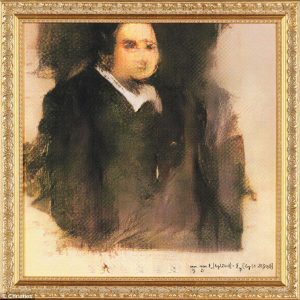 Ans: An algorithm painted this portrait – and it just sold at auction for US$432,500

2. Gnopernicus was a free GNOME desktop application that provides Assistive Technologies (AT) for blind and visually impaired users.
Gnopernicus is not actively developed anymore and has been replaced by “X” in GNOME.
“X”s Name is of a killer whale – its logo too resembles a whale holding a pen/pencil
Name X

3.NICSI is a Company under MeitY. Expand NICSI

4. “X” is a government non-profit company established in 2003.
Since 2005, “X” has also created INRegistry as its autonomous body for maintenance of.IN domain.
Name

5. CIN No. is a 21 digits alpha-numeric code/number issued to every company incorporated in India.
Expand CIN Number 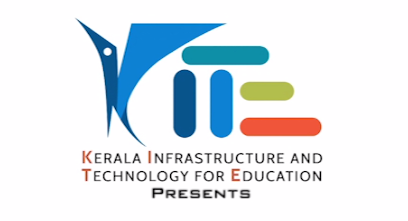 7. Which Law Enforcement Authority owns the apps shown below 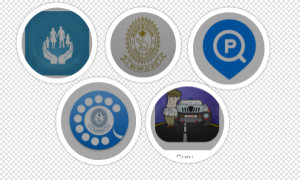 8. These are key peoples of a Govt Agency “X”. Name the Persons in the Picture and also the X 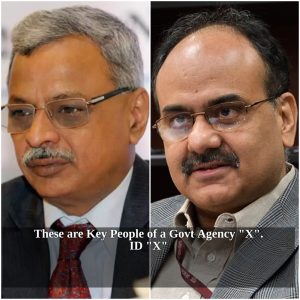 10. Don’t Copy That X was an anti-copyright piracy propaganda campaign run by the Software Publishers Association (SPA) beginning in 1992.
What is the X in the name?

11.”X” is an e-commerce website. It provides online facility to recharge any prepaid, postpaid mobile, DTH & Data Cards in India.
“X” is owned by Axis bank

12.”Y” is an Indian online grocery delivery service. It was founded in December 2013 by Albinder Dhindsa and Saurabh Kumar.
SoftBank, Tiger Global and Sequoia Capital Invested in X 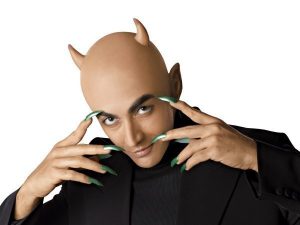 Ans: FASTag is an electronic toll collection system in India, operated by the National Highway Authority of India (NHAI).

16.”X” is an infrastructure and tunnel construction company founded by Elon Musk in 2016.
“X” is a subsidiary of SpaceX.
Name x

17.”X” is a subsidiary of Amazon that develops search engine and search advertising technology. Name X

18. Scott Dikkers and “X,” wrote the book named Welcome to the Future Which Is Mine. Who is X?

19.”X” is an employment website that provides detailed information on various government jobs and exam results in India.
It was launched in 2015 and is based out of Jaipur, India.
“X”
“X”s name means Job Title in Hindi 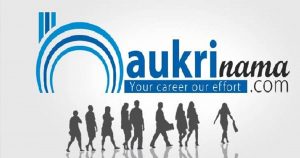 20.”X” is an annual Wikipedia contest focused on the promotion of Asian content in different language Wikipedia.
Each participating community runs a month-long online edit-a-thon every November at their local language Wikipedias and create new content about Asia except their own country. 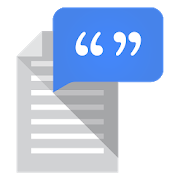 Above Mentioned Application Softwares are Developed by?

23. “X” is a Dutch Semiconductor Company.
“X” was co-founded by Philips.
“X” has set the GUINNESS WORLD RECORDS™ title for the world’s smallest advertisement. 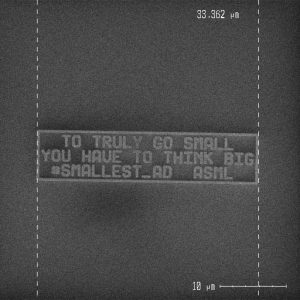 24.ViLTE stands for __________. It’s an extension of VoLTE, which enhances voice services with a high-quality video channel.

25.”X” is a free resource for the study of art history created by art historians Beth Harris and Steven Zucker.
“X” is an independent not-for-profit organization and the official partner to Khan Academy for art history.

26.”Y” is the nodal agency to deal with cybersecurity threats.
It is Part of MeitY.
“X”s Tagline is -“Handling Computer Security Incidents”

27.GARUDA is India’s Grid Computing initiative connecting 17 cities across the country.
The 45 participating institutes in this nationwide project include all the IITs and C-DAC centers and other major institutes in India.
Expand GARUDA 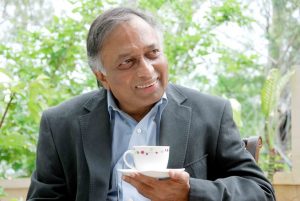 30.TRDDC is the first software research center in Pune India established by TCS in 1981. Expand TRDDC

Dear Friends, Workout the Questions – Surf in the web for More Details – Bring out The Quizzing Wizard in you – with Love, Nandulal Krishna